The Edge Venture Fund will have both financial return and social impact metric targets, including job creation.  It will also focus on four key impact sectors, following on from the company’s two previous impact funds, Vumela Fund I and Vumela Fund II. The new fund will invest in  SMEs in health care, education, digital inclusion and the green economy with high potential for job creation.

Out of  a team of around 50 people, 20 of them work in the fund management business where Janice Johnston is head of investment.

Vumela Fund II is nearing the end of its capital deployment period with c. R230 million capital raised from FirstRand Group and The Jobs Fund. The latter launched in 2011 and provides R9 billion in investment capital to public, private and non-governmental organisations that can create jobs in South Africa.

It assists SMEs in the “scale-up” phase of their businesses, which is often a company’s first foray into third-party funding. To be considered for funding, SMEs are required to have an established business model, existing customers and clear product or service pricing points.

Businesses are typically 18-24 months old and funding is usually between R5 million and R20 million. Investment exit points are typically a trade sale or a structured debt element that results in a self-liquidating deal (paid down through debt cash flows), or a buy-back by the entrepreneur.

On average, the sector-agnostic fund invests in one out of 100 business opportunities it evaluates, with many businesses quickly excluded due to their lack of job creation potential.

The fund has eight investments at present, one of which is SweepSouth, an online and mobile booking platform for domestic cleaning services. The company was founded in 2014, has won numerous start-up awards and was part of the 500 Startups accelerator programme run out of Silicon Valley. Johnston says the fund was attracted by the company’s ability to use technology to create scale and jobs for low-skilled black women. The platform hosts over 3,000 domestic cleaners, equating to around 700 full-time jobs.

Whilst financial return must come first for a sustainable investment, the fund equally focuses on job creation. Creating jobs is often the natural consequence of “growth” investments that help businesses gain scale. According to Johnston, the fund aims to create one job for every R100,000 invested.

“The two are not mutually exclusive,” she says. “in the investments we select for the fund as the financial return of the company leads to job creation.”

SweepSouth recently completed a second round of funding at a significant step up in valuation after only 18 months, demonstrating its ability to deliver on both financial return and job creation.

Another investment is independent pan-African school network Nova Pioneer Academies. The group launched its first school in South Africa in 2014 and now has four in South Africa and three in Kenya.

The fund’s investment time horizon is five to seven years with an option to extend. The Vumela Fund is able to invest in either debt and equity instruments with an equity profile return expectation of between 15% and 20% per annum.

Investor capital in the SME asset classes has recently mainly come from institutions’ ESD (enterprise and supply development) programmes but Johnston is seeing increased interest from traditional impact investing partners in South Africa and offshore. Edge Growth, as a fund manager, has an established track record which will help attract investor flows, she says.

In March, Edge Growth announced that it had been selected onto the leading Capria global accelerator programme which is focused on advancing the next generation of local impact fund managers in emerging markets.  The Capria Network consists of nine managers across four continents. As well as facilitating best impact investing practices amongst the network, the US-based firm connects emerging-market impact fund managers with investors globally, including Development Finance Institutions (DFIs).

Johnston says finding high-quality entrepreneurs is one of the main challenges in sourcing new deals. New-business failure rates are high, and strong entrepreneurial skills are needed to get a business to the stage where the fund would look at providing growth capital. 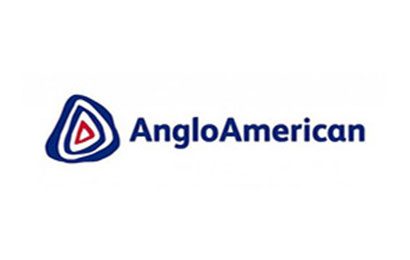 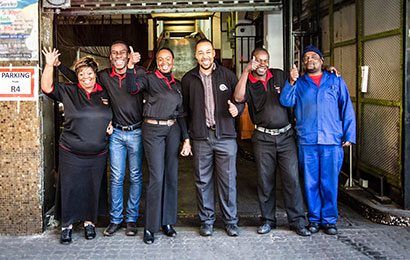 Cabs for Women receives the capital it needs to grow the fleet and create employment for previously disadvantaged women.